It’s over a 40-year old initiative towards a unified Hijri calendar. This global effort brings good science close to Shari’ah and practicality. This is achieved via progressing on convergence of Islamic observance for the start of Hijri months.

The Hijri calendar depends on the lunar cycle. It’s a manifestation of close interaction of science, Shari’ah and society. Unfortunately, due to some confusion on scientific aspects, the Hijri calendar practices underwent some serious problems about 50 years ago. This resulted in the use of several different methods of calculations worldwide. These calculations vary within countries and from one country to another; causing public chaos over the years.

During the last pilgrimage by Prophet Muhammad peace be upon him, he mentioned the issue of the correct calendar basis among the important messages he delivered. Thus, it shows the critical nature of unity over correct time. We all need to devote our skills to re-establish a correct Hijri calendar on modern globalized setting.

This need is now well tackled and a new system puts us back on track. This has been realized through a multi-pronged intensive International Islamic Calendar Programme (IICP) undertaken over the last 40 years involving practically all Muslim countries and communities worldwide and including major organizations like the Organization of the Islamic Cooperation (OIC), Rabeta, Jakim, COMSTECH, academic institutions and a multitude of individuals through numerous publications, data banks, books, and conferences.

Primary Focus Under IICP has been:

i) To standardize the basis for calculating the beginning of each Hijri month in every country/ community.

ii) The basis is to be the astronomical visibility of the new crescent.

iii) Use of this information through the systematic use of International Lunar Date Lines (ILDL) in determining sighting reports and the beginning of all months; particularly, the months of Ramadan, Shawwal, and Dhul Hijjah. 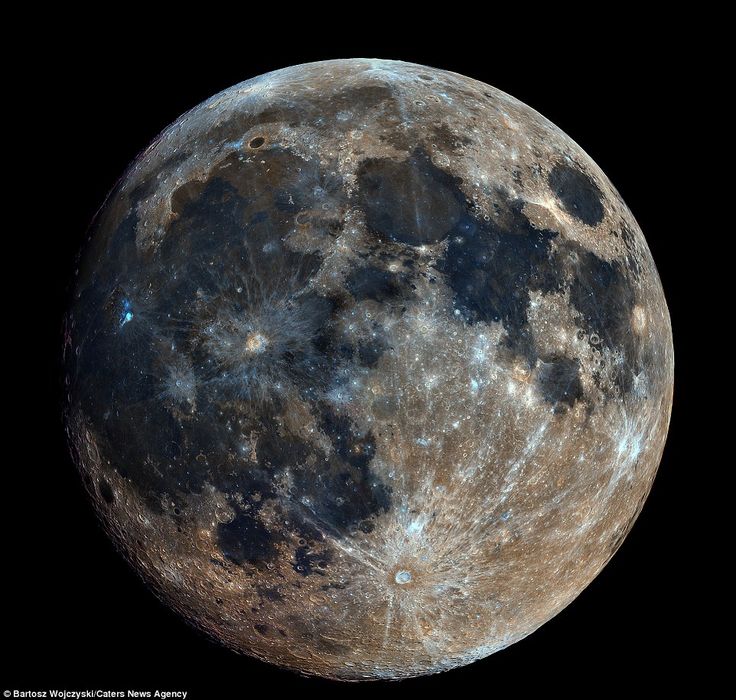 We need all countries to use one criterion for expected visibility uniformly and practically.

Although we need to implement unified expected visibility criterion for every place or region, but we would make practical simplifications in usage with ‘ekhtlaf al-matale’ consideration [one sighting is sufficient for a whole region sharing same night] provided by  Shari’ah.

It’s easy to ascertain sighting reports against moonset after sunset and visibility calculations with the help of global visibility ILDL data and regional calendar data of IICP.

Through the Qur’anic chapter (Surat At-Tawbah 9:36): “The number of months in the sight of Allah is twelve -in a year-.”, scientists narrowed down the many possibilities linked to the scientific basis of using the lunar calendar to just one.

Thereby, we converge to the single way of usage by combining sighting, visibility calculations, and non-interference administrations via removing intercalation -(adding a 13th month irregularly)-.

Hence, this established the natural time regulation into the Shari’ah domain of ‘Lawful and Prohibited’ perspective.

This practice of using science and Shari’ah is well reflected by a quotation by 6th Century (Hijrah) Jurist Qadi Ibn Rushd: “What is dictated by analogy and experience is that the new moon cannot be seen when the sun has not disappeared yet, unless it is far away from it, for at that time it is greater than the arc of vision, though it varies growing greater or lesser,

but it is unlikely, Allah knows best, to be so large as to be seen when the sun has not gone down yet. The best reliance in this matter is on experience, as we have said. There is no difference here whether it is before the declining of the sun or after it, and the thing to be considered is the disappearance of the sun.”

In order to establish a local calendar according to Shari’ah, we need to sight the new crescent moon in the evening horizon after sunset.

In a layman’s terms, the calculations should show the Moon above horizon during sunset. Indeed, we can make good calculations about the predictability of its visibility all over the world on any evening. This translates into a line of global visibility which is the International Lunar Date Lines (ILDL).

Important decisions by Saudi Arabia, Malaysia, Indonesia, and many other countries in Southeast Asia, the Indian subcontinent, North Africa, Europe and the Americas sealed the pact on the use of a new Imkan Al-Ru’yah based unified Hijri calendar system worldwide.

The new system has become operational in some national calendars of these countries including Saudi Taqwim (Ummul Qura).

Accordingly, the dates for important occasions like Ramadan and Hajj follow the new calculation system known as the Imkan Al-Ru’yah. Even though, small variations in the quantum of criterion need a little more work. This shows a great progress in the global implementation of a unified Hijri Calendar basis.

Although we see observances on different days across the Muslim World as we had 40 years ago. Yet, we now know that these are systematic differences which need administrative handling rather than chaotic variations. We should be able to narrow these down appropriately.

Calendar corrections normally take time and we need to be patient to let people understand the need for change. Remember that when Gregorian Correction entered the Christian Solar calendar in 1582 C.E., it took England and the Colonies nearly 200 years to adopt it. 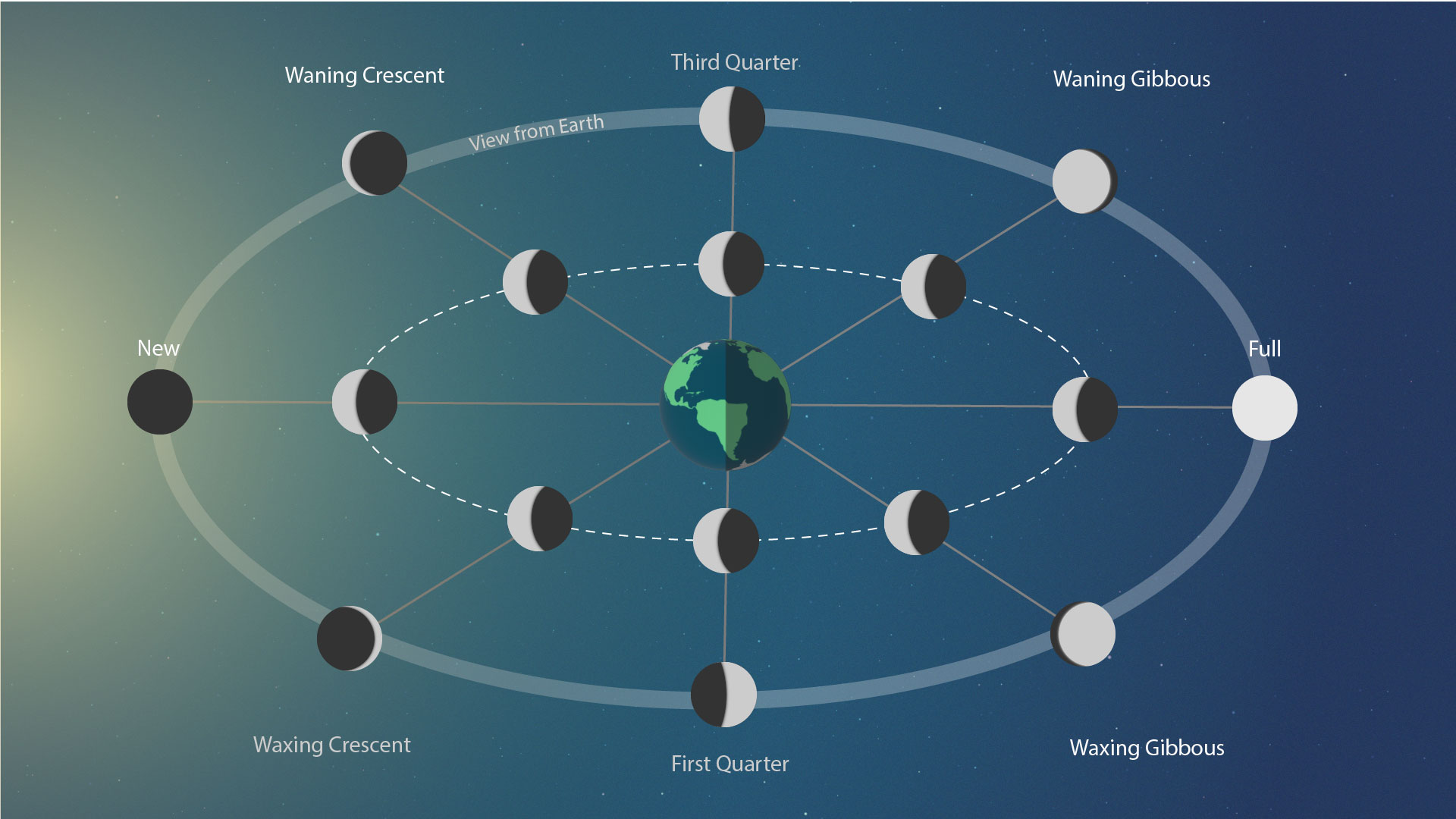 The Hijri Calendar which is based upon the lunar phases is formed of 12 months.

Knowing What Lunar Calendar Is

Why The Islamic Calendar Matters More Than You Think